Another savory breakfast recipe? I clearly just can’t contain myself. Savory breakfasts are under-rated and there are just too many good recipes for me to stop. Recently there has been a trend in eating oatmeal. And we’re not talking the dinosaur egg oatmeal that I ate as a kid (although I loved that stuff), we’re talking normal oats. All over pinterest you can find recipes for overnight oats. I’ve tried several of these and many are delicious, but I got tired of the sweet combinations of oats, and wanted to try making them savory! Which meant I could of course pair them with all kinds of yummy vegetables.

To make the oatmeal “savory” I’ve cooked it in chicken broth. Vegetable broth can be used as well if you are vegetarian or if thats what you have on hand. The oatmeal soaks up that flavor giving it a delicious, salty taste. If you want the oatmeal to have a more subtle salty flavor then you can do half chicken broth, half water. Adapt it however you want. Also, I only cook 1/3 cup dry oatmeal for this recipe. Most oatmeal recipes for a single serving call for 1/2 cup dry oatmeal, but I find that for me its a little much. So, I like closer to 1/3 cup, but if you like more, cook more. The liquid needed is just twice the amount of oatmeal used.

As far as the vegetables go, they are flexible as well. They can be substituted for whatever you have on hand or whatever you prefer. I love zucchini and it sneaks its way into my breakfast often, which is ironic considering the fact that my least favorite food in preschool – elementary school was zucchini/yellow squash. I. Hated. It. On my first day of kindergarten this hatred let me bond with my teacher because she hated zucchini and so did I. My parents, being the good parents they are, would make us kids at least try all of the food on our plate, and we weren’t allowed to leave the dinner table until we did. This worked out quite well seeing as none of us are picky now, and few of us were picky when we were young. But when I was young I hated this rule, solely for the reason of zucchini. I remember sitting at the table for way too long, using every excuse I could to leave the table without touching that nasty green and yellow stuff that took up way too much of my plate. When I eventually prepared to take a bite I would drench the zucchini in barbecue sauce to try to mask the taste. My brother one time asked me, “would you like some zucchini with that barbecue sauce?”, and he was probably not exaggerating too much. Then when I would finally put it in my mouth I would make myself gag as I forced it down. Maybe I thought the more dramatic the experience was the less likely my parents were to make me try it the next time? Thankfully, much to my parents strength, they didn’t budge. And eventually I began to like zucchini. I even began to love it. Now I eat it several times a week. If that isn’t a miracle I’m not sure what is.

In the meantime, make this dish. It will not disappoint.

Bring the chicken broth to a boil in a small sauce pan. Once boiling, add the oatmeal, reduce heat to medium-low, and let simmer for 6-8 minutes.

Meanwhile, cook zucchini in a frying pan until done. I like to leave mine until it gets a slight brown, giving it some texture. Cook egg in whatever way you prefer.

To assemble, put oats on the bottom of the bowl. Place vegetables and egg around/on top of oatmeal, and top with parmesan cheese, salt and pepper. 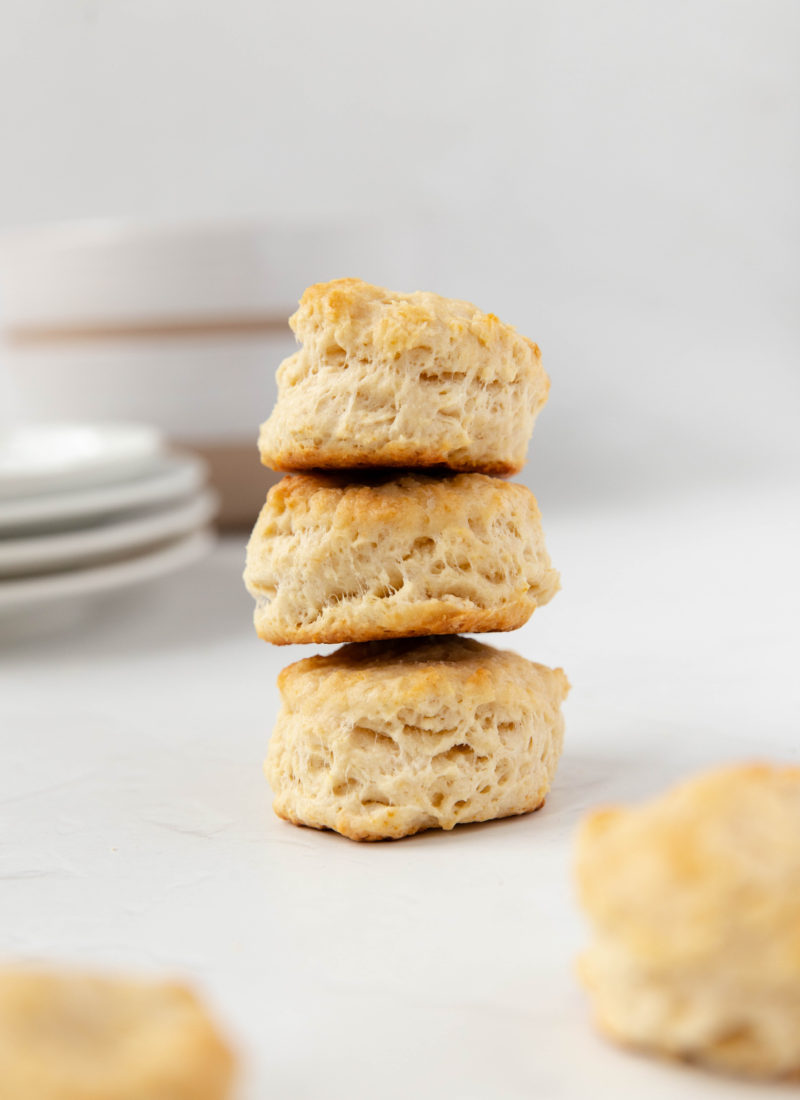 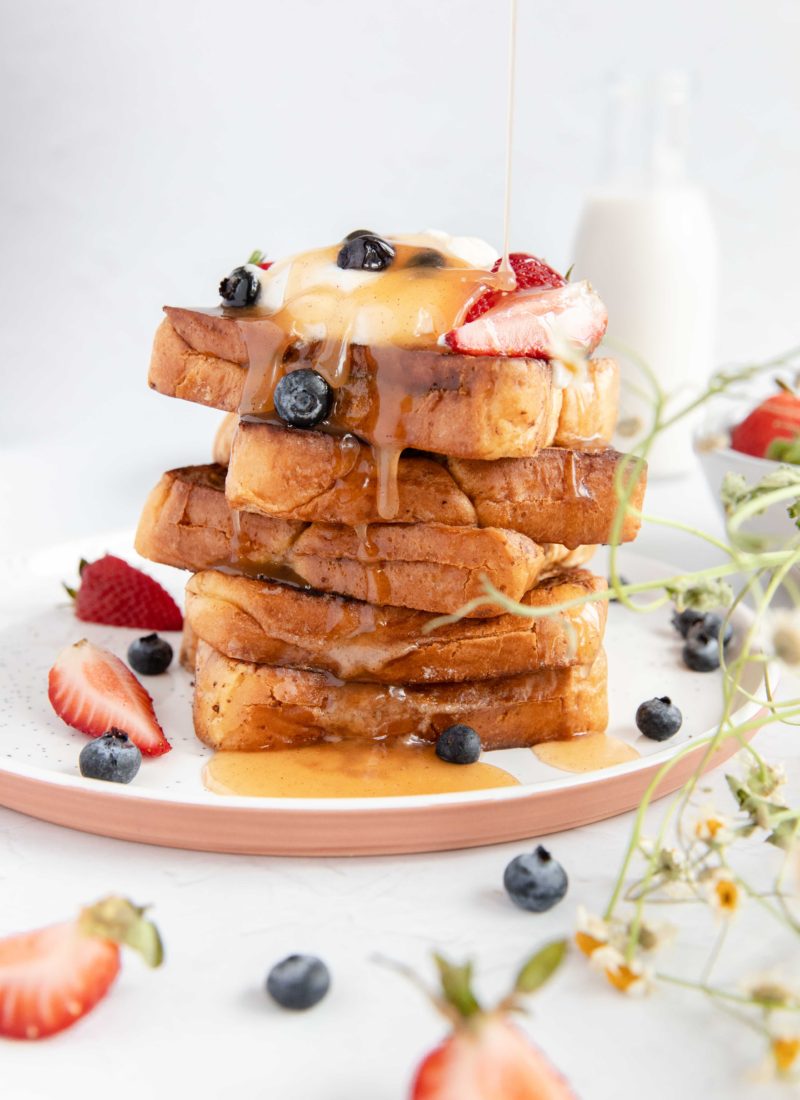 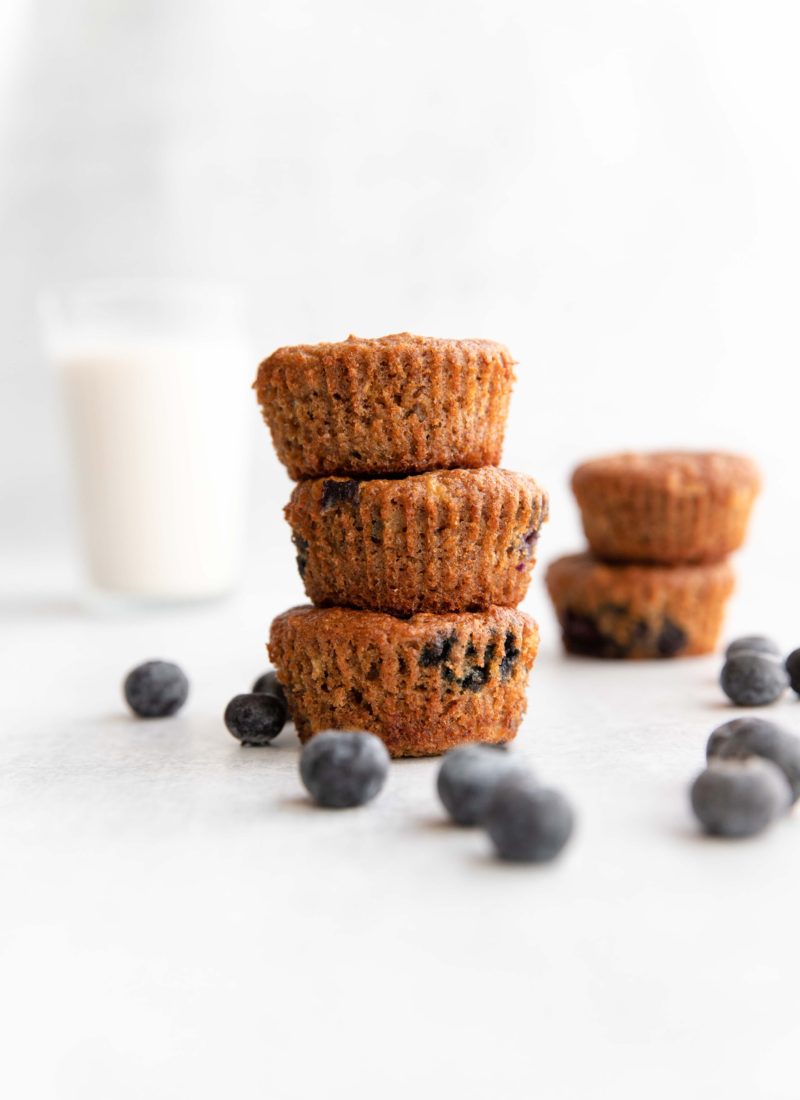 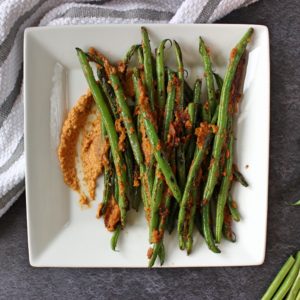 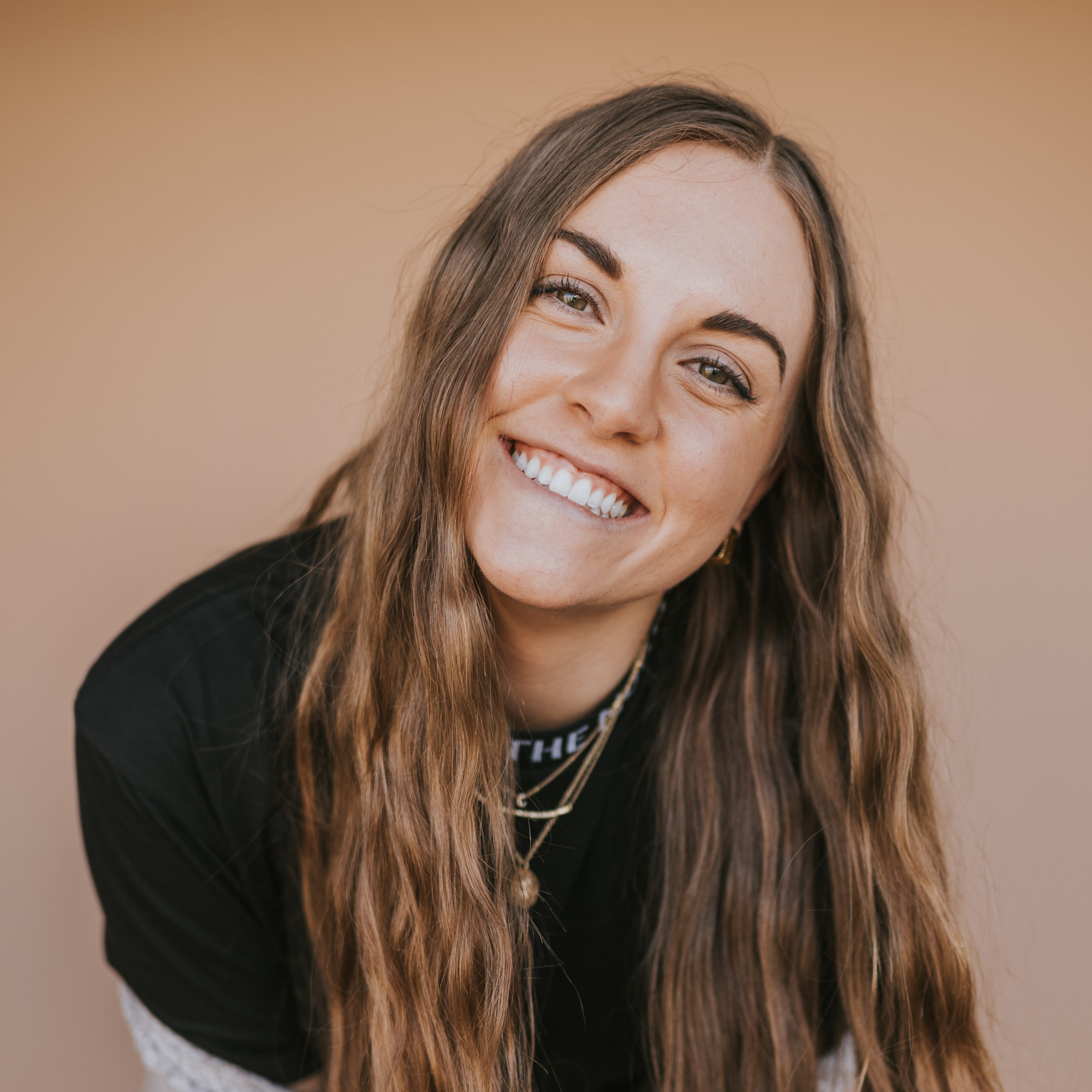